Leicester based Soft Touch Arts has received a National Lottery grant of £69,000 and BID Leicester sponsorship of £29,899 towards the Mods: Shaping a Generation project that will take place in the city between April-June 2019, delivered in partnership with Leicester City Council and design agency Arch Creative. The Heritage Lottery grant has been made possible through money raised by National Lottery players.

Mods: Shaping a Generation is a unique project that celebrates the remarkable story of the stylish 1960s youth sub-culture and the 40th anniversary of the release of the cult Mod film, Quadrophenia.

The funding will incorporate:

• A major exhibition at Leicester’s New Walk Museum and Art Gallery opening in April 2019 that tells the story of the Mods but through the eyes of those that were there. The exhibition, curated by Leicester based social history author Shaun Knapp, is based on his book, Mods: Two City Connection (published 2019) and includes eye witness accounts and photographs from Leicester and Nottingham Mods, most of which has never been seen or heard before. The exhibition will include ephemera and original 1960s clothing, provided by designer Roger K Burton, and scooters as seen in the film Quadrophenia.

• Soft Touch Arts will involve up to 100 young people from disadvantaged backgrounds, giving them the opportunity to meet the older generation and participate in creating an ‘inspired by’ Mod culture exhibition at Soft Touch Arts to run alongside the New Walk Museum exhibition.

• A photographic exhibition at Leicester’s LCB Depot. The photographs will capture Leicester and Nottingham Mods from the 1960s today, many of whom will be standing outside iconic buildings and venues that played a key role in their lives during the Mod era.

• A documentary about the 1960s, including the Mod period, produced by Arch Creative and young people from Soft Touch, which will be premiered at Phoenix Arts, Leicester, in 2019.

• A website will be audio/visual driven, will utilise the source material used within the exhibitions and the books. The website will provide the opportunity to include even more images / audio reminiscences than those used in the exhibition and can be built on and developed over a set period of time. Soft Touch Arts Wins National Lottery and BID Leicester Support For 1960s Mod Exhibition and Festival.

To tie in with the exhibition, local venues and organisations are planning a two-week Mod festival, REVIVE, from June 15th-30th 2019. The festival will include films, music and fashion and will take place in venues and outdoor spaces across Leicester. 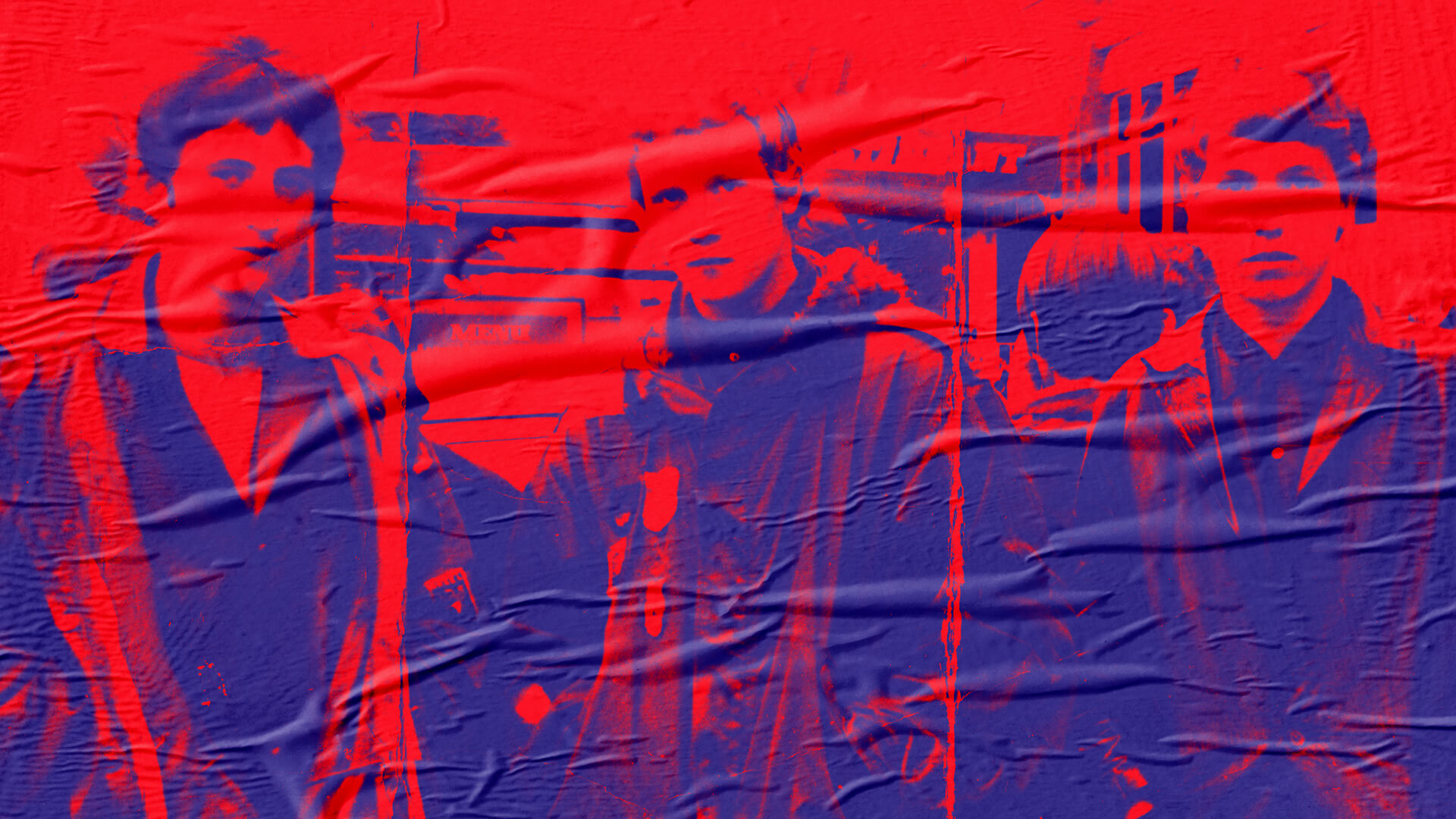 Simon Jenner, BID Leicester Director, said:
“We are excited to be sponsoring Mods: Shaping a Generation as headline sponsor. The festival will celebrate a unique music and fashion subculture and help to raise the profile of Leicester with the potential to attract thousands of visitors
to Leicester, benefitting local businesses through increased footfall in the city centre.”

Christina Wigmore, Business Development Director at Soft Touch Arts, said:
“We’re really excited to be part of this major project for Leicester. We’ll be giving young people the opportunity to learn directly from Leicester Mods about their lives in the 60s and to create their own art, music, film and fashion
for a high-profile exhibition at our centre inspired by what they hear.”

Leicester City Council will host the exhibition at its New Walk Museum. Deputy City Mayor Cllr Piara Singh Clair said:
“New Walk Museum has a long history of celebrating key moments in local social history, so I’m delighted that our flagship museum will be hosting this fascinating exhibition of 1960s youth sub-culture next spring. The fashion, art and music that were such key elements of Mod life will help bring the exhibition to life, but what makes it particularly interesting is that the content will be inspired by local people’s true stories, with eye-witness accounts provided by Mods from both Nottingham and Leicester.”

Joe Nixon, Creative Director at Arch Creative said:
“Arch are extremely proud and excited to be involved in this project. Shaun Knapp and I both share a passion for the sixties, as well as a desire to capture memories for posterity before it’s too late. The project came about after Shaun had listened to my father’s recordings at the University of Leicester whilst researching his new book and had been energised by the content. Dad was called John but affectionately known as ‘Jelly’ and was a leading Mod ‘face’ and popular character on the Leicester music scene right up until he passed away in 2017. By a stroke of coincidence, I had also embarked on researching this period for a proposed documentary idea I had so it was a great meeting of minds.”

Colin Hyde, East Midlands Oral History Archive Researcher and Outreach Officer at the University of Leicester, said:
“The ‘Mod’ scene in the 1960s wasn’t just about music, it took in fashion, photography and design, and it involved many young people from across the country. While London is often the focus for writing about youth culture in the
1960s, young people in provincial towns such as Leicester and Nottingham created their own scenes. They developed their own tastes and styles and took them out into the wider world. In some cases, they were hugely successful and influential, but their stories have barely been recorded. This project addresses that problem incredibly well.”