This unique project celebrates the remarkable story of the stylish 1960s youth sub-culture and the 40th anniversary of the release of the cult Mod film, Quadrophenia.

The project features a major exhibition at Leicester’s New Walk Museum and Art Gallery from April – June 2019 that tells the story of the Mods but through the eyes of those that were there. The Mods: Shaping a Generation project has been created and organised by Shaun Knapp (Author of Mods: Two City Connection/High Flying Around), Joe Nixon (Co-founder of Arch Creative) and  Soft Touch Arts.

The exhibition is based on social history author Shaun Knapp’s book, Mods: Two City Connection (published 2019) and includes eye witness accounts and photographs from Leicester and Nottingham Mods, most of which has never been seen or heard before.

The exhibition will include scooters, ephemera, and original 1960s clothing provided by designer Roger K Burton as seen in the film Quadrophenia.

Leicester charity Soft Touch Arts are involving up to 100 young people from disadvantaged backgrounds, giving them the opportunity to meet the older generation and participate in creating an ‘inspired by’ Mod culture exhibition called ‘Modified’ at Soft Touch Arts to run alongside the New Walk Museum exhibition.

There are a number of fringe exhibitions and events happening. Local venues and organisations have organised a two-week Mod festival, REVIVE, from June 15th-30th 2019. The festival will include films, music and fashion and will take place in venues and outdoor spaces across Leicester city centre.

Shaping A Generation is a collaboration between a group of passionate Leicester based creatives.

Joe Nixon, the co-founder of Leicester based design agency Arch Creative, was working on a documentary idea about Leicester in the 1960s when he was approached by Author Shaun Knapp. Coincidentally Shaun was researching his new book about 60s Mods, and was inspired by the recordings that Joe’s Father had carried out at Leicester University with Colin Hyde from the East Midlands Oral History Archive (EMOHA) in 2003.

Joe’s Father John, or ‘Jelly’ as he was known, was one of Leicester’s Mod ‘faces’ and a popular musician who sadly passed away from Cancer in 2017.

Shaun and Joe approached award-winning charity Soft Touch Arts to see if some of their young people could get involved and Mods: Shaping a Generation was born. The project is capturing ‘heritage at risk’ by interviewing people who were part of the sub-culture and archiving their stories and their legacy for future generations.

What started as a small celebration of Mod culture has developed into an ambitious exhibition and festival and has captured the imagination of cultural leaders, organisations and a large Mod fan base in Leicester, Nottingham and across the UK.

“Some people think the Mod thing was all about how you looked, like some immense army of people who all had the same look but it wasn’t like that.”

Who's made the project happen?

Mods: Shaping A Generation wouldn’t have been possible without the support of our sponsors and all of our contributors including the original Leicester and Nottingham Mods. Find out more about those who’ve made this project happen. 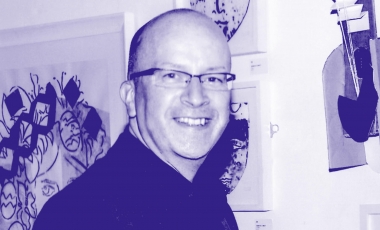 Shaun is a Leicester born social history author with a passion for the music scene. Content for the project is based around Shaun’s latest book Mods: Two City Connection, which is central to the exhibition curated by Shaun. 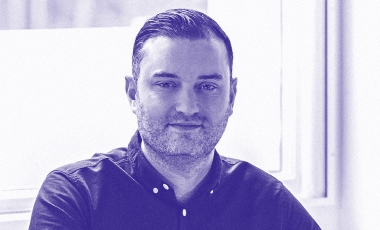 Joe is the Creative Director and co-founder of Leicester design agency Arch Creative. Arch are leading the project creatively and Joe is working closely with Shaun to design and help curate the exhibition. 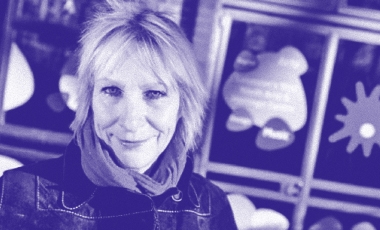 Leicester charity Soft Touch Arts Director Chris lends her talents to Mods : Shaping A Generation. With a passion for the sixties period Chris brings a wealth of creative talent, as well as her organisational skills leading the REVIVE Festival. 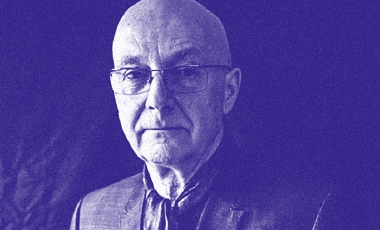 One of the most established and well-known costume designers in the UK today, Roger has worked in television, film and music videos since the late 1970s, during which time he has built up an extensive collection of authentic street fashion from 1945 to present day. 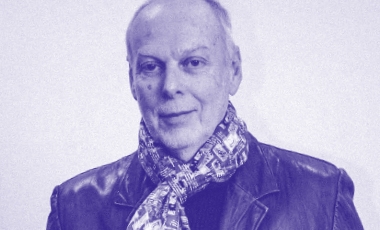 Newark author Alan Fletcher wrote The Mod Crop Trilogy, a trio of books based on his life as a Mod in Nottingham during the 1960s. Alan also wrote Quadrophenia (the novel) and was story consultant on Quadrophenia (the film). 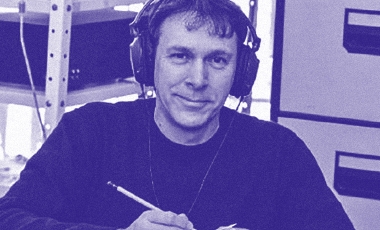 Adding the expertise of a local historian, Colin is East Midlands Oral History Archive Researcher and Outreach Officer at the University of Leicester. Colin’s initial suggestion helped to kick-start the project.